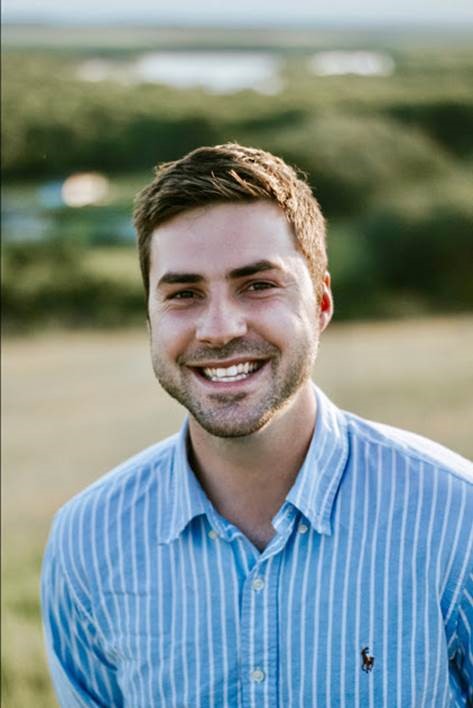 Indianapolis, IN- The North American Interfraternity (NIC) that Delta Sigma Phi’s Matt Mindrup, Kansas State ’15 has been selected to receive the prestigious Undergraduate Award of Distinction. The NIC’s Undergraduate Award of Distinction recognizes fraternity men who, throughout their collegiate experience, have found an outlet for development as both a leader and a better man. They are exemplary members of their organizations and serve their brothers, campuses and fraternity/sorority communities with humble confidence.

“There are no words to express how proud I am of Matt,” said Chris Kellenbarger, President of the Alumni Corporation Board at the Chapter. “Since he first initiated into Delta Sigma Phi, Matt served the Alpha Upsilon Chapter and K-State community in countless ways. His efforts yielded significant progress in the areas of membership retention, fundraising, national recognition and respect from the Manhattan, KS community.”

As a consistent and powerful leader for the chapter, Matt developed new initiatives and programs for his chapter. As Vice President, Matt lead the chapter’s efforts in hosting the “Better Men, Better Lives: Lecture Series,” in which hosted a variety of speakers well versed on different personal and professional development topics including mental health, hazing and sexual assault. Additionally, as the Philanthropic Chairman, Matt built and maintained a relationship with the Manhattan community through different philanthropic partners, raising more than $10,000. As President, Matt created a culture of success where the chapter was recognized by Delta Sigma Phi as a Pyramid of Excellence Chapter (the Fraternity’s highest chapter award) and as a NIC Chapter of Distinction.

“Matt exemplifies all that is Delta Sigma Phi. He has and continues to tirelessly give back to not only his Fraternity brothers but all those he interacts with. He is a true servant leader who is committed to building better men and better lives across our country,” said Phillip Rodriguez, Executive Director of Delta Sigma Phi.

Matt graduated this past spring from Kansas State.

Indianapolis, IN- The North American Interfraternity Council (NIC) bestowed the Delta Epsilon Chapter of Delta Sigma Phi at Missouri S&T with the highest chapter award given to a chapter. The NIC’s Chapter Award of Distinction recognizes exceptional fraternity collegiate chapters demonstrating excellence in operations, involvement in their fraternity/sorority and campus community, and a commitment to a positive fraternity experience.

“There are no words to express how proud I am of these young men,” said Glenn Hay, President of the Alumni Corporation Board at the Chapter. “They work day in and day out to provide a remarkable experience for each other and the Rolla Community.” After citing numerous specific examples, Acting Chancellor Christopher Maples said “The Delta Sigma Phi Chapter at Missouri S&T is very deserving of the Chapter of Distinction Award, and I offer this recommendation without any reservations.”

Since their 2007 redevelopment, Delta Epsilon at Missouri S&T has been recognized as an award winning chapter of Delta Sigma Phi nine of the past ten years. The 80+ members of this chapter have been leaders in academics, campus leadership, the downtown business association, service, and philanthropy. They have also been leaders in the campus IFC and received their Anti Hazing Award, Community Service Award, and Philanthropy Award.

“The alumni and young men of this chapter continuously work to build better men and better lives. Delta Epsilon set the standard for both Delta Sigma Phi and Fraternities across the country,” said Phillip Rodriguez, Executive Director of Delta Sigma Phi.